Australia’s Northern Territory on awarded major project status to a $10.75 billion project in the arid centre of the country which plans to suck water out of the air and use solar power to split the water to make green hydrogen.

Major project status puts a proposal on a fast track for securing approvals.

Unlike the many announcements of feasibility studies and memorandums of understanding for green hydrogen projects that several companies have announced over the past year, Desert Bloom has reached financial close and is set to start construction in 2022, Reiter said.

Aqua Aerem eventually plans to scale up using 4,000 of its modular 2 megawatt (MW) hydrogen production units, with its unique air-to-water technology, to produce 410,000 tonnes a year of hydrogen for local use and export through Darwin.

“The Desert Bloom Hydrogen technology provides an innovative approach to secure a sustainable water supply, which is essential in the development of renewable hydrogen and will be particularly valuable in arid areas.”

The Northern Territory government said it backed the project following a 12-week trial earlier this year.

Aqua Aerem is backed by Singapore-based Sanguine Impact Investment, which is providing the capital for the first stage of the project. 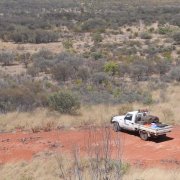 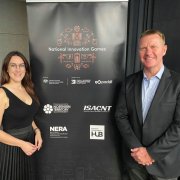 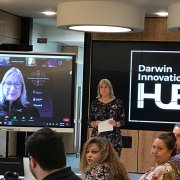 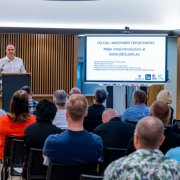 Commitment to Invest a Hydrogen Project in the Territory 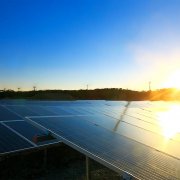 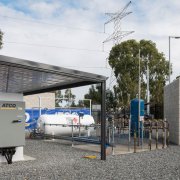 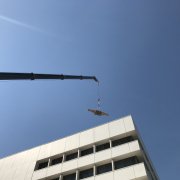